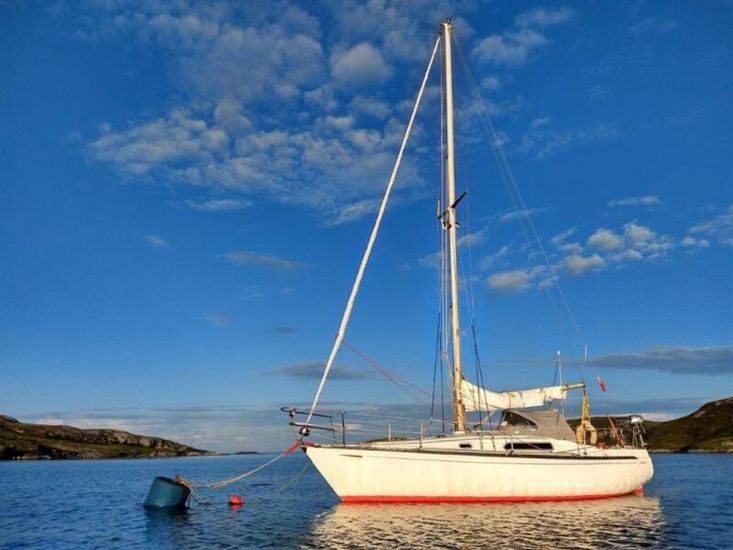 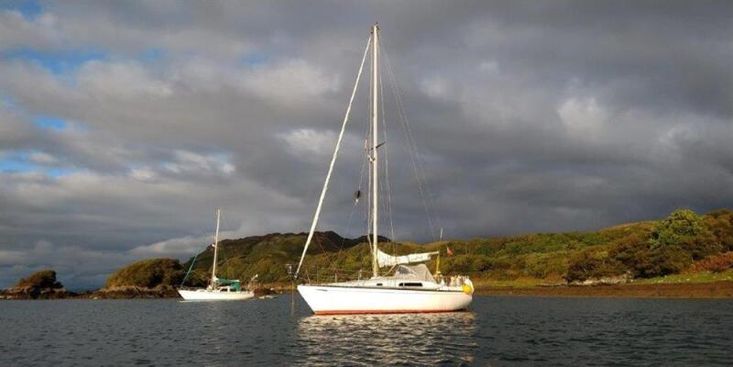 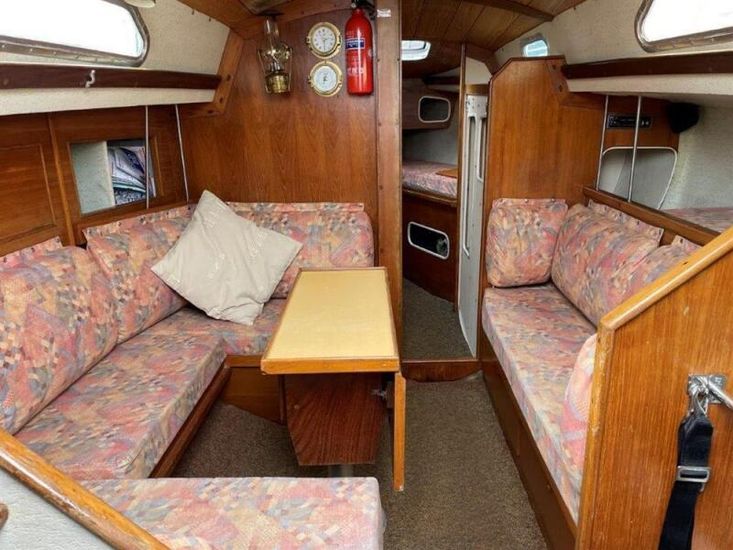 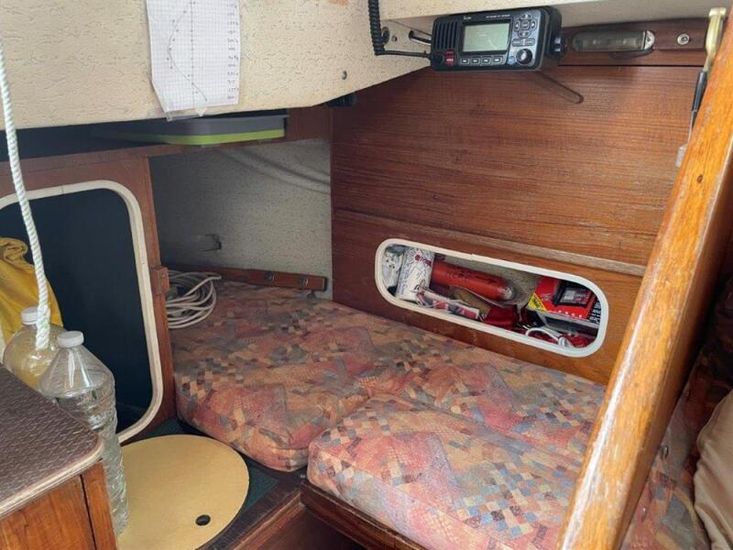 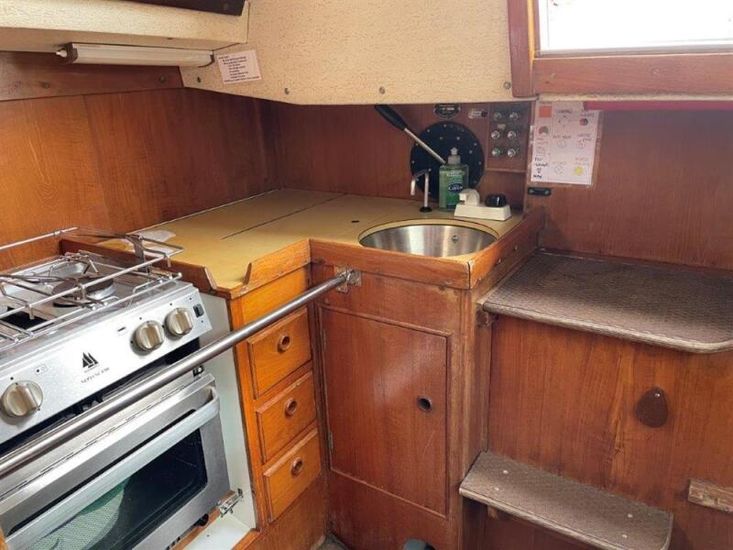 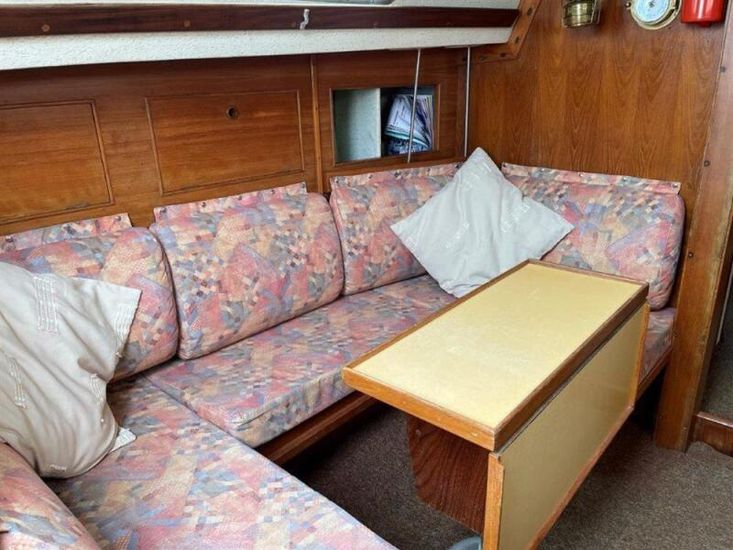 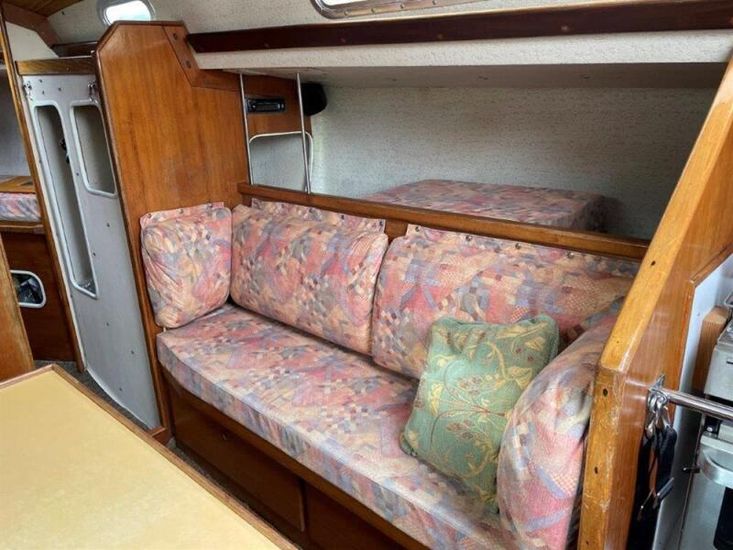 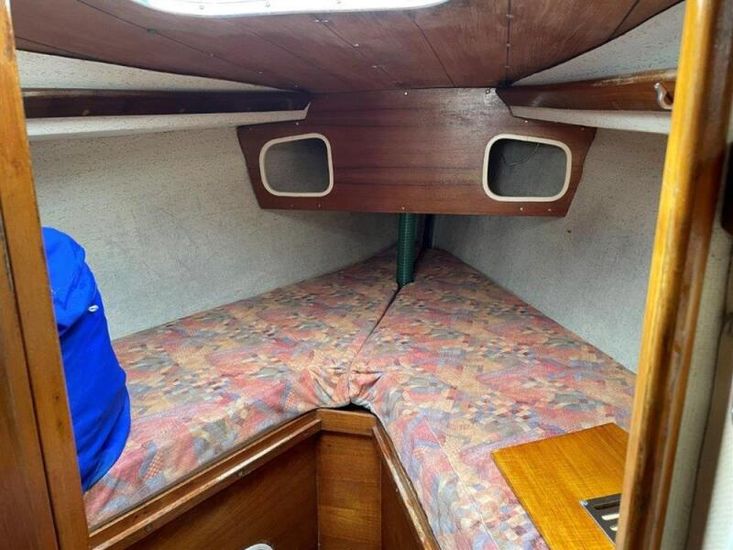 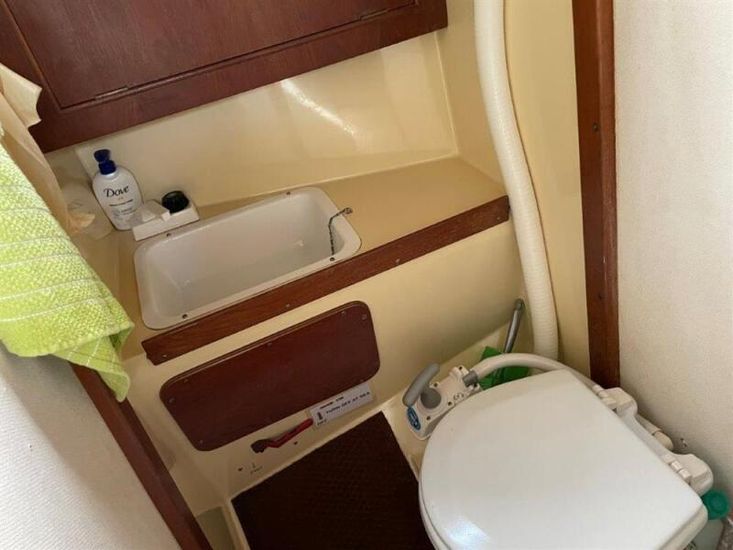 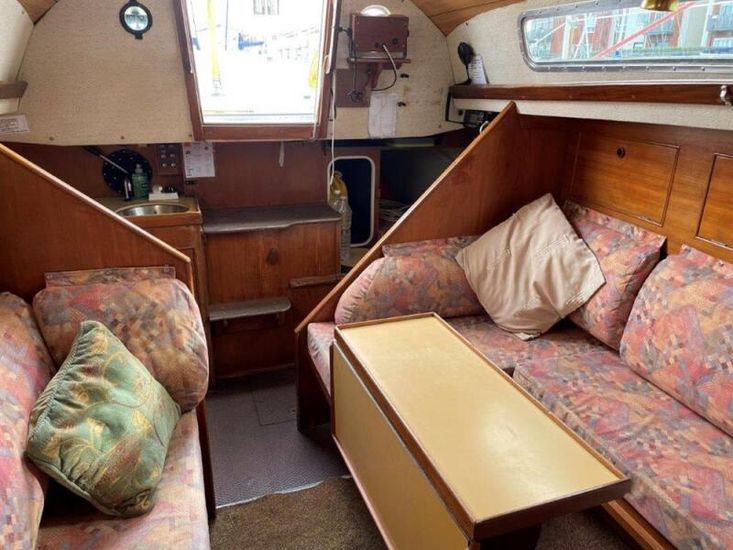 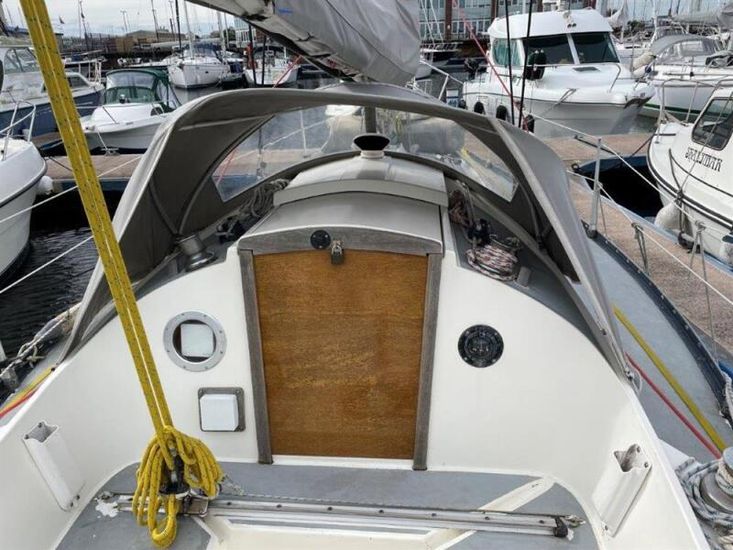 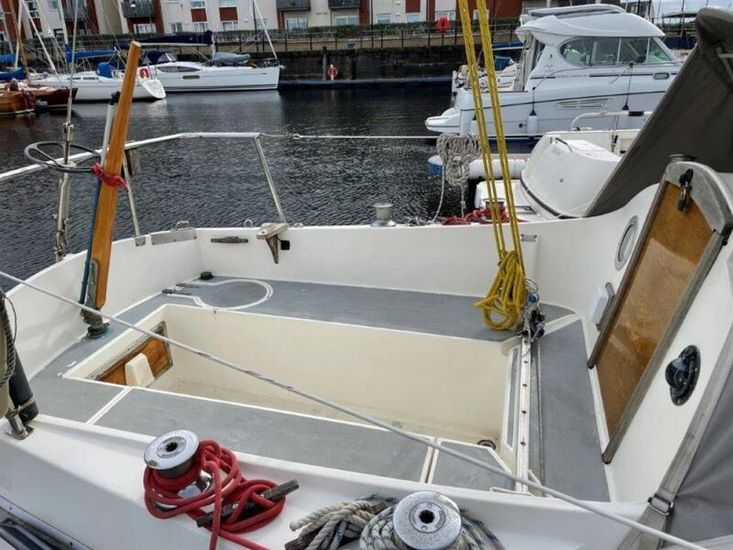 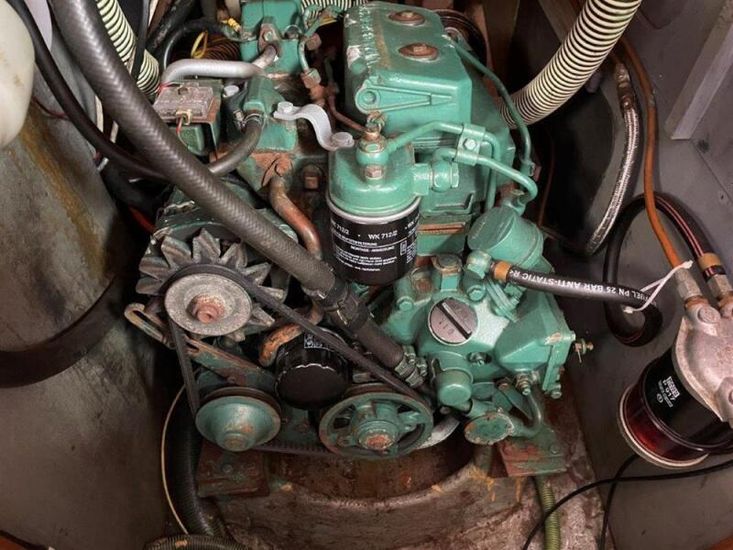 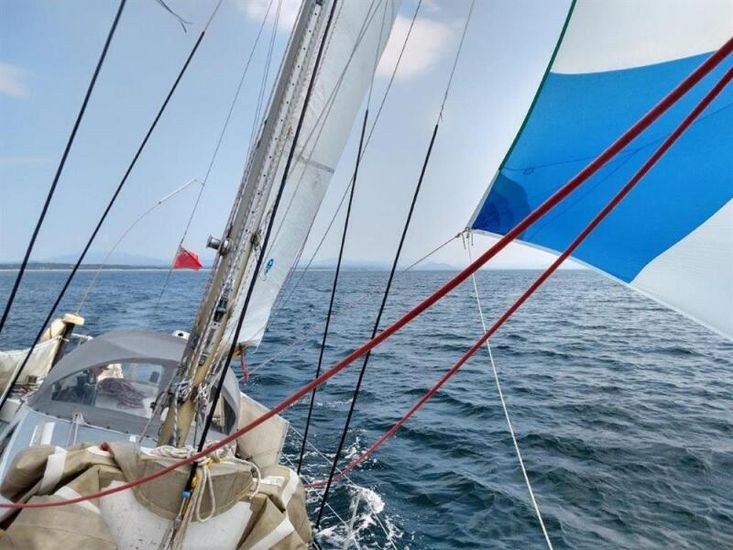 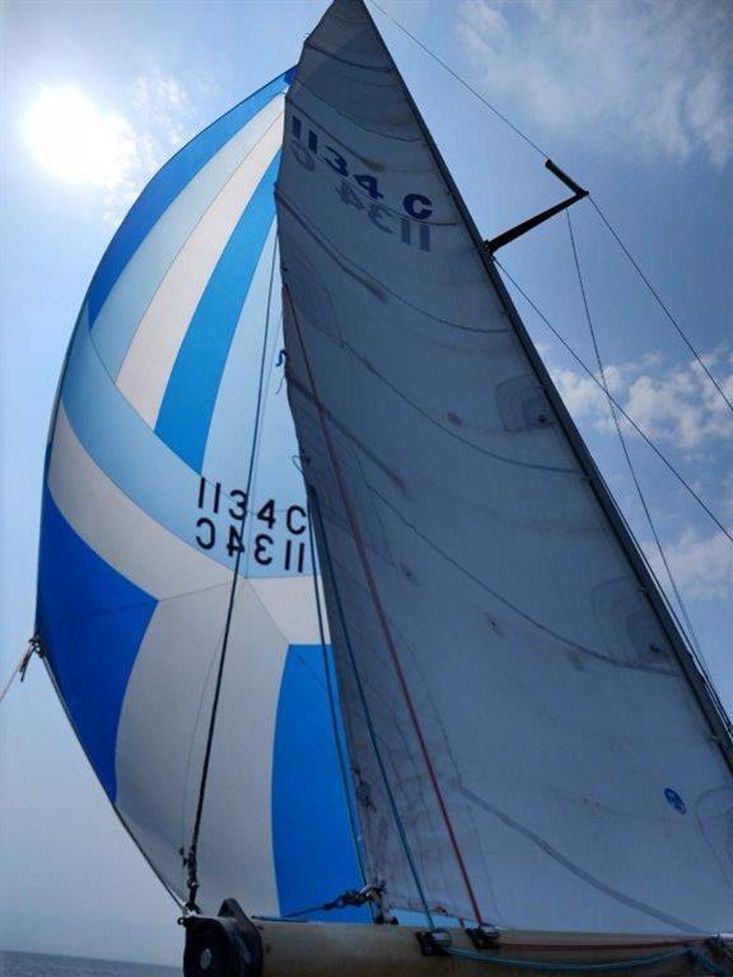 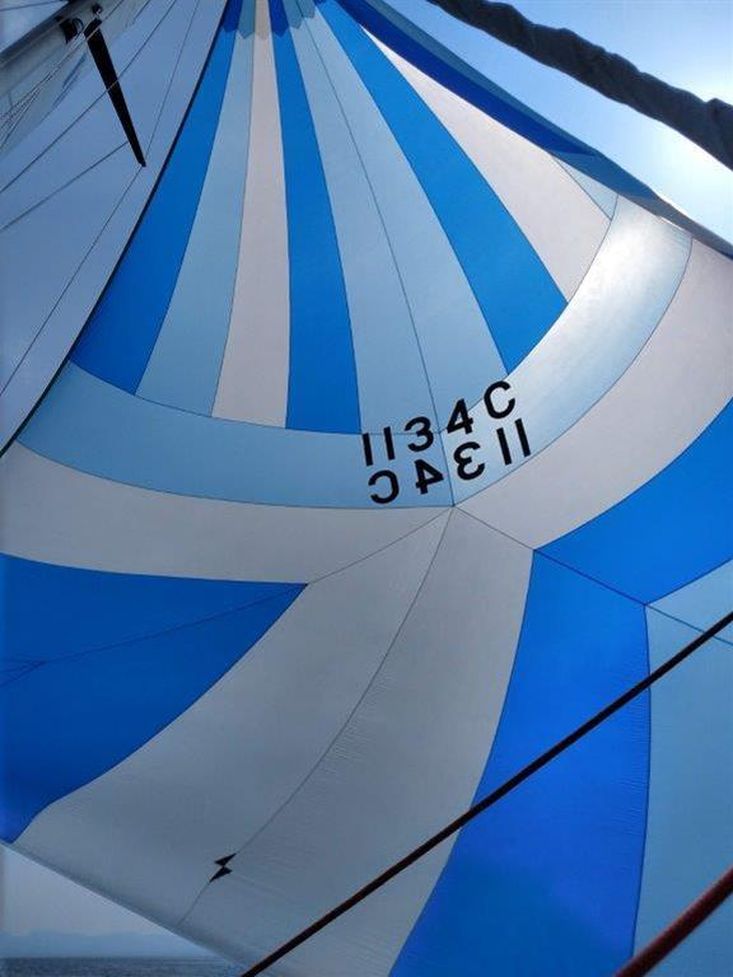 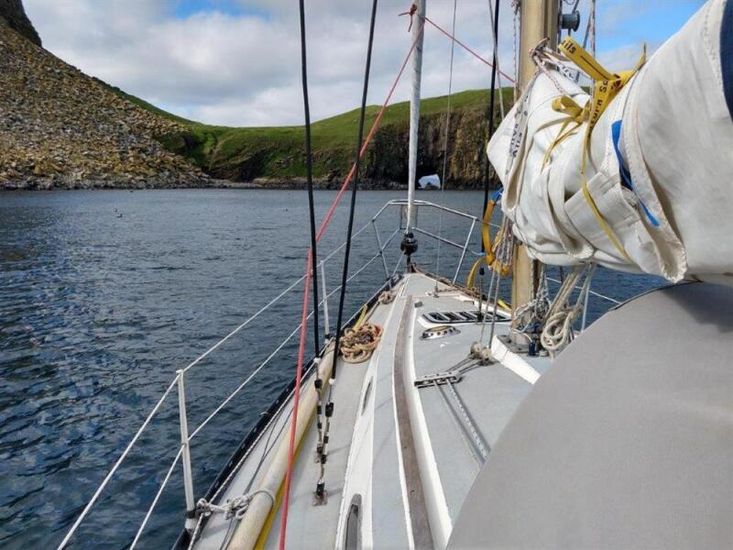 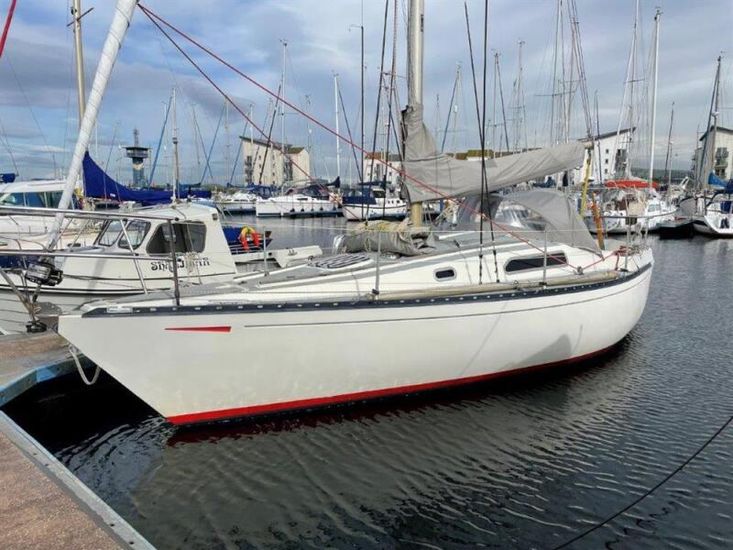 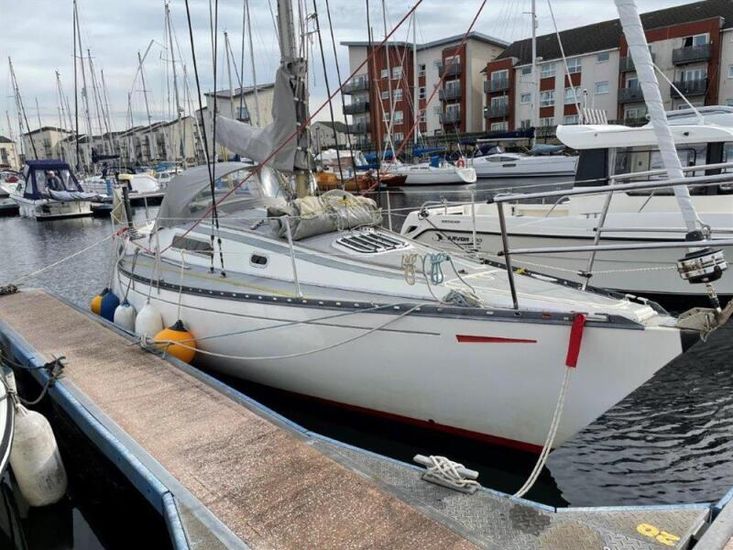 
A well equipped example comfortable and exceptionally popular and renowned fast sailing cruiser from the pen of Holman & Pye.


This boat is seriously for sale and priced accordingly so be quick.


No1 Genoa on piston hanks


No3 Jib on piston hanks

Main saloon with ‘U’ shaped settee & table to port side which converts to double and single child’s berth to starboard. Raised pilot berth on starboard side. Ample stowage under berths and behind sidewall cushions.

Quarter berth aft on port side with foldable chart table and stowage below.

Cushions replaced by Jessail in 2004


3x Fire extinguishers out of date

Windseeker was purchased by us in December 1999. We wanted a yacht that sailed really well for racing at Largs sailing club and was also comfortable for cruising the west coast of Scotland. She was an excellent choice.

In 2006 we sailed her to La Coruna in Spain on a Yachtmaster Ocean qualifying passage and then cruised the Spanish Rias, west coast of France including two Biscay crossings, the Scilly Isles and Wales. Due to changing work commitments she was sailed much less each year after that, and not at all in 2012, 2013, 2014, 2017, 2018 and 2019.

In 2015 we replaced her standing rigging and some running rigging. A new cooker was installed in 2016 with new gas pipes and bubble leak detector fitted. However, caring for an elderly mother again curtailed our cruising plans.

In 2021 we set sail from north-west UK on a long-awaited return to the magical outer Hebrides. In 2022 a new starter motor was fitted, the sails were cleaned and a new UV strip added to the furling genoa. This was to be our farewell cruise on Windseeker. We’d finally accepted that it was time for someone else to cherish and enjoy sailing her as we had.


The Company offers the details of this vessel in good faith but cannot guarantee or warrant the accuracy of this information nor warrant the condition of the vessel. A buyer should instruct his agents, or his surveyors, to investigate such details as the buyer desires validated. This vessel is offered subject to prior sale, price change, or withdrawal without notice.