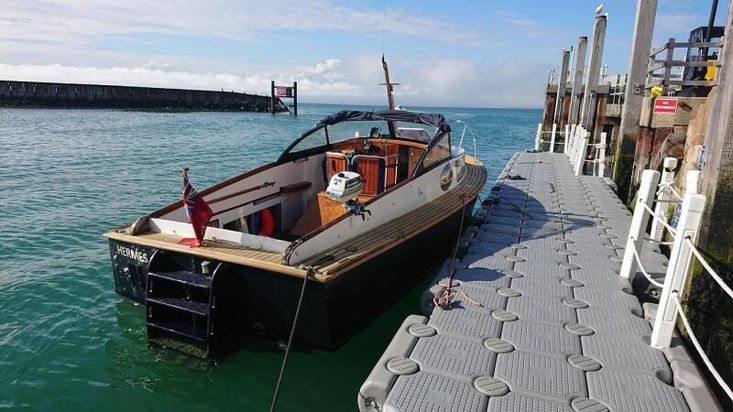 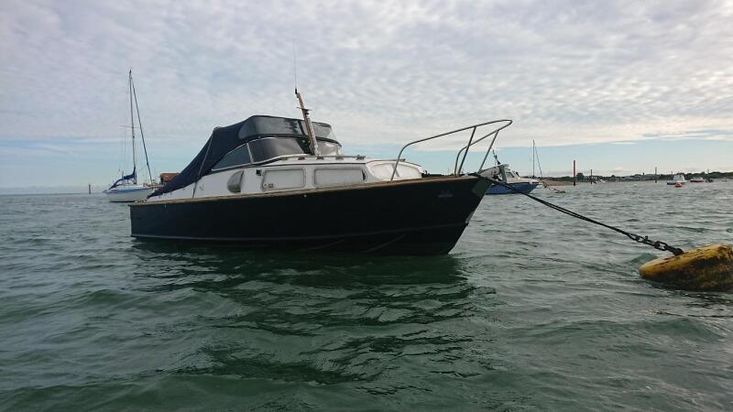 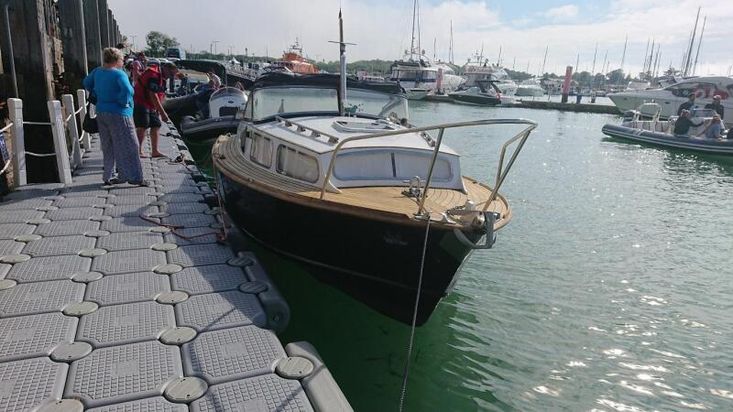 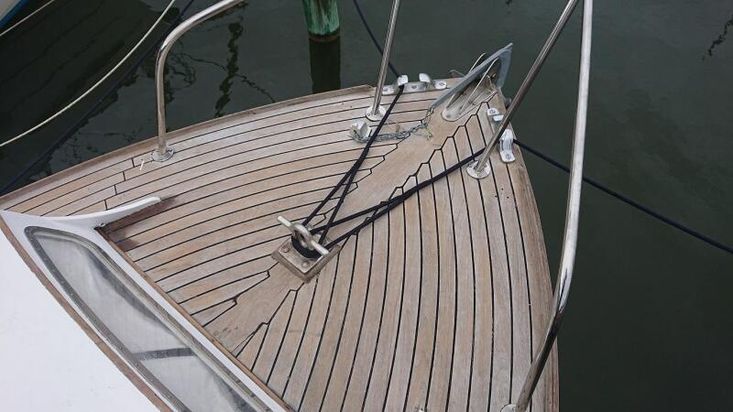 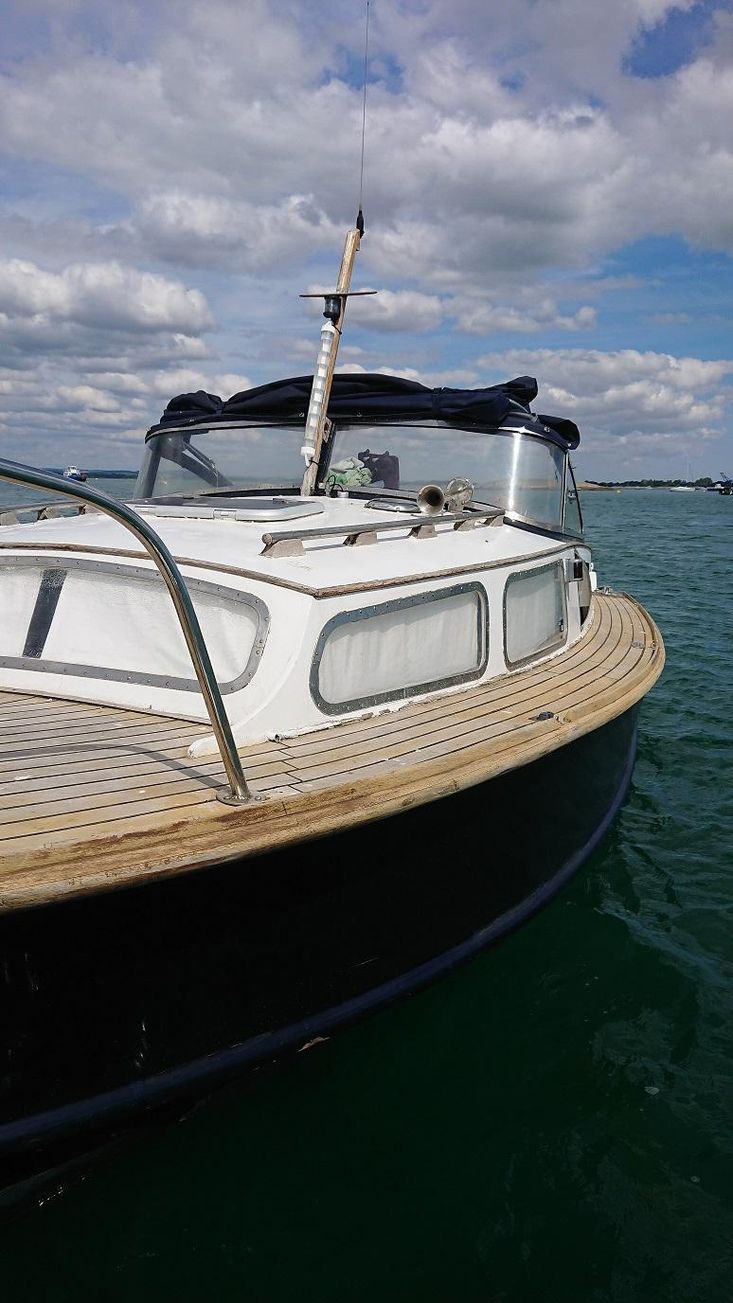 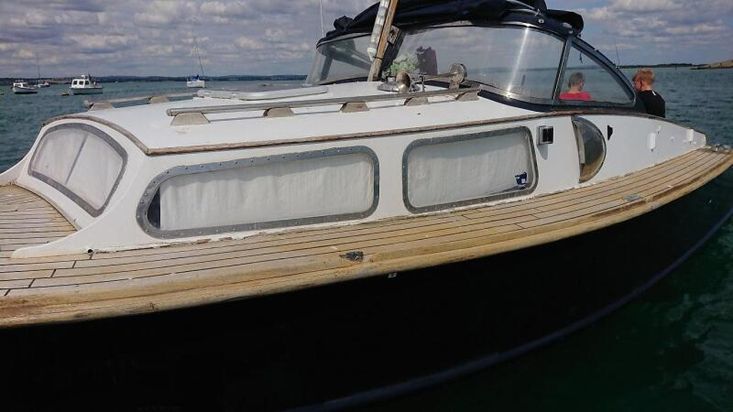 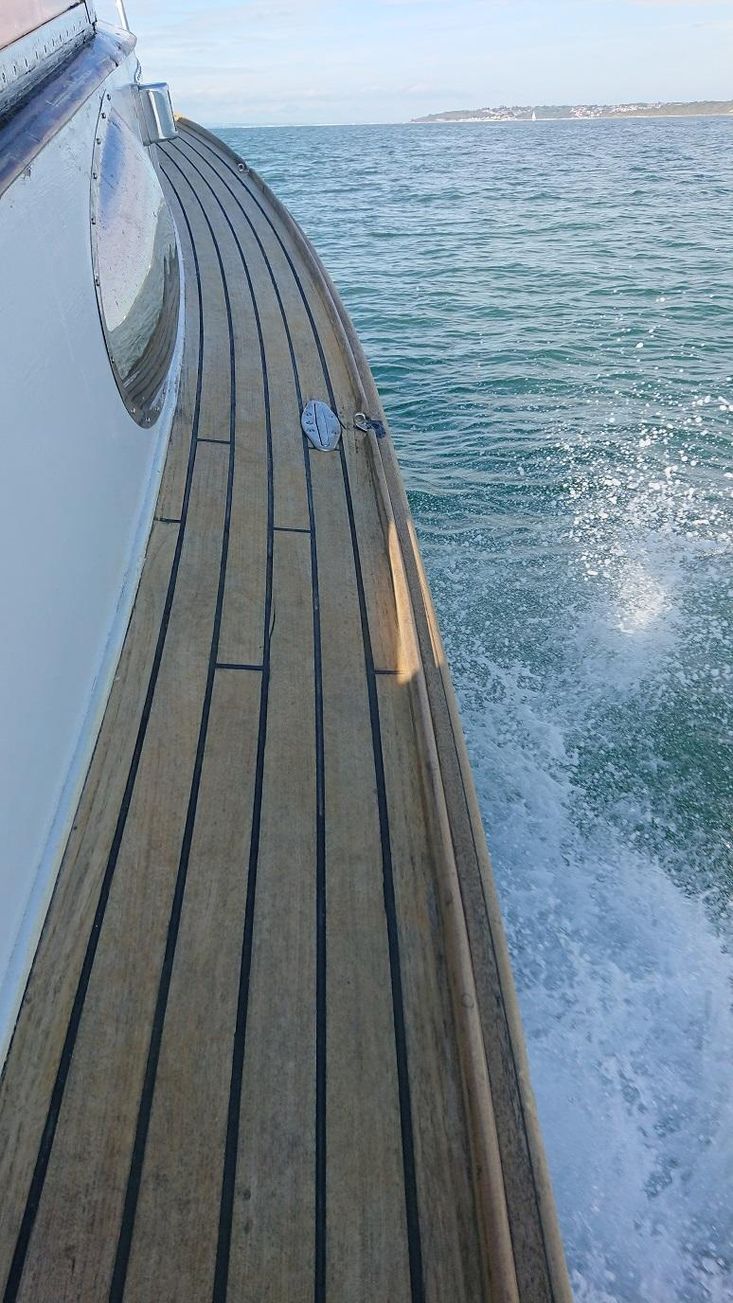 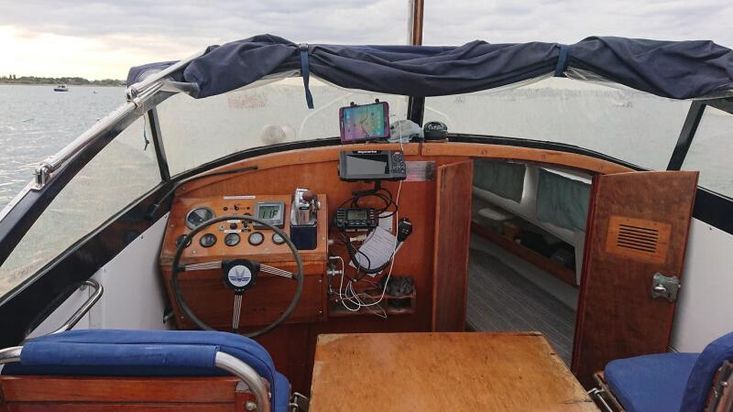 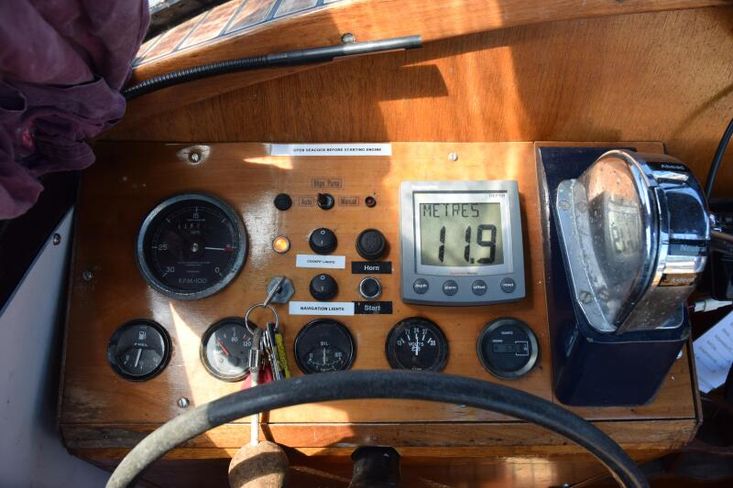 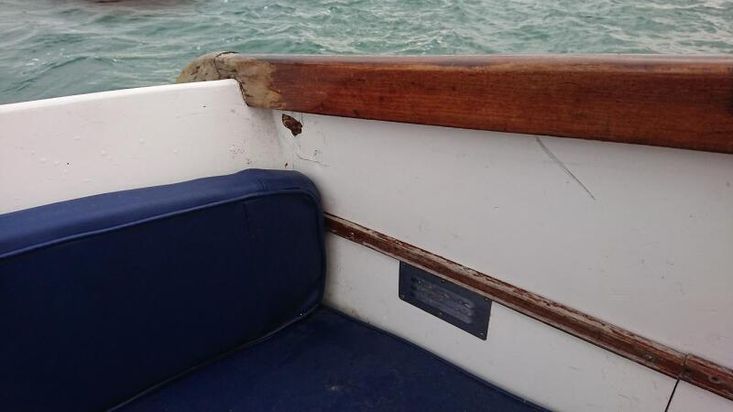 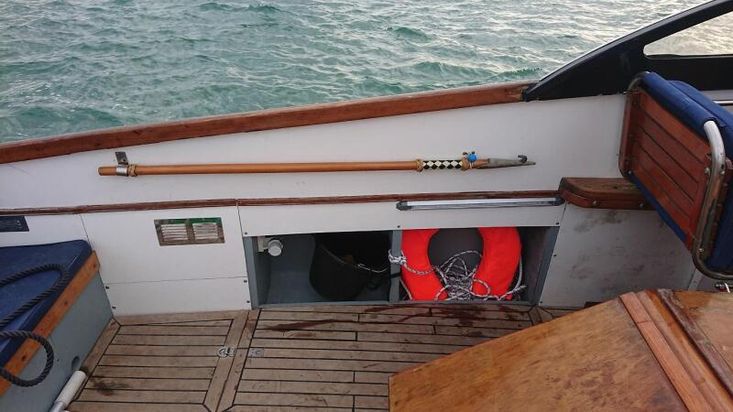 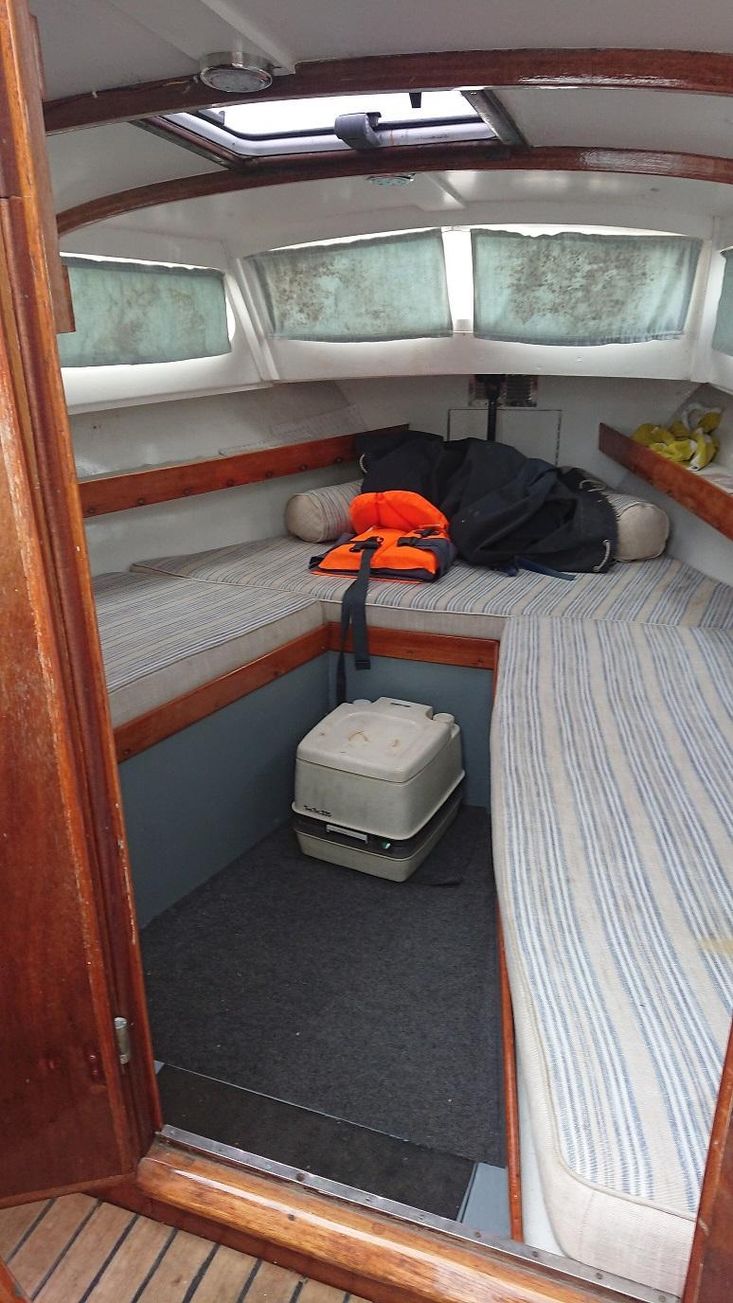 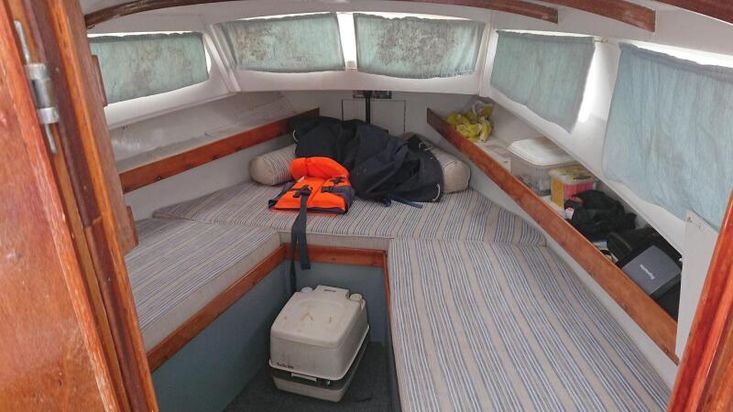 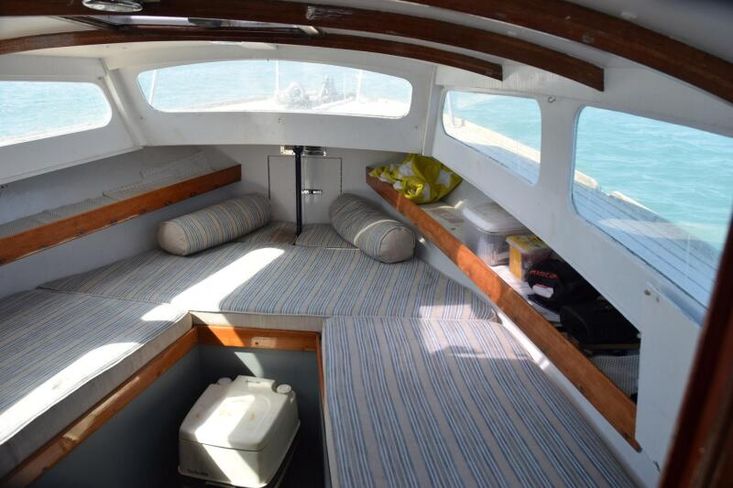 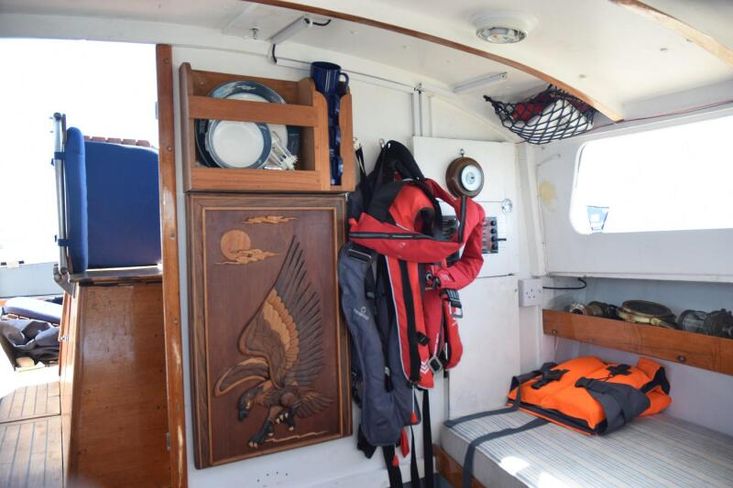 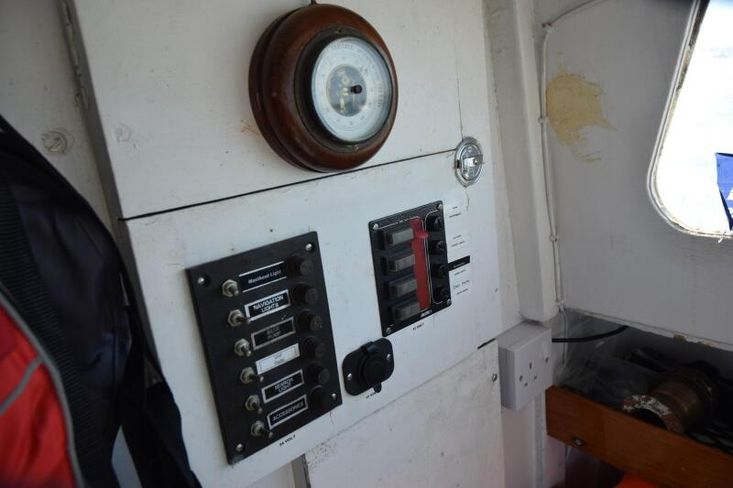 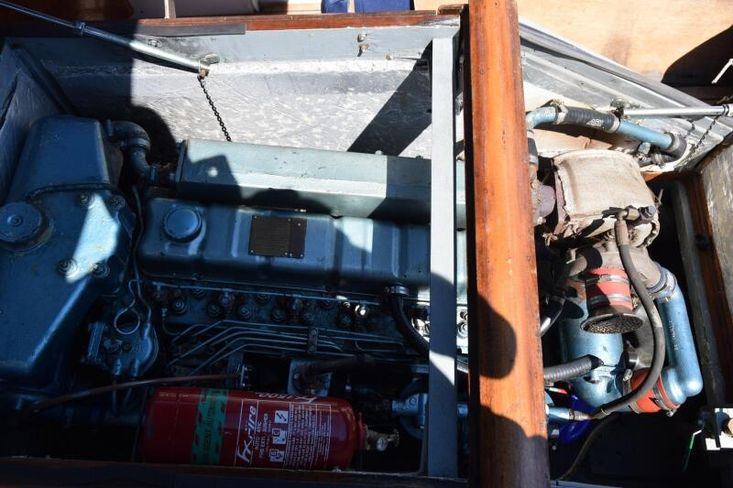 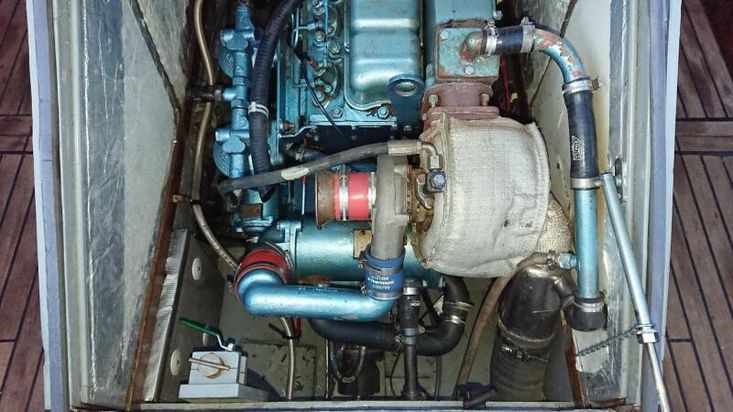 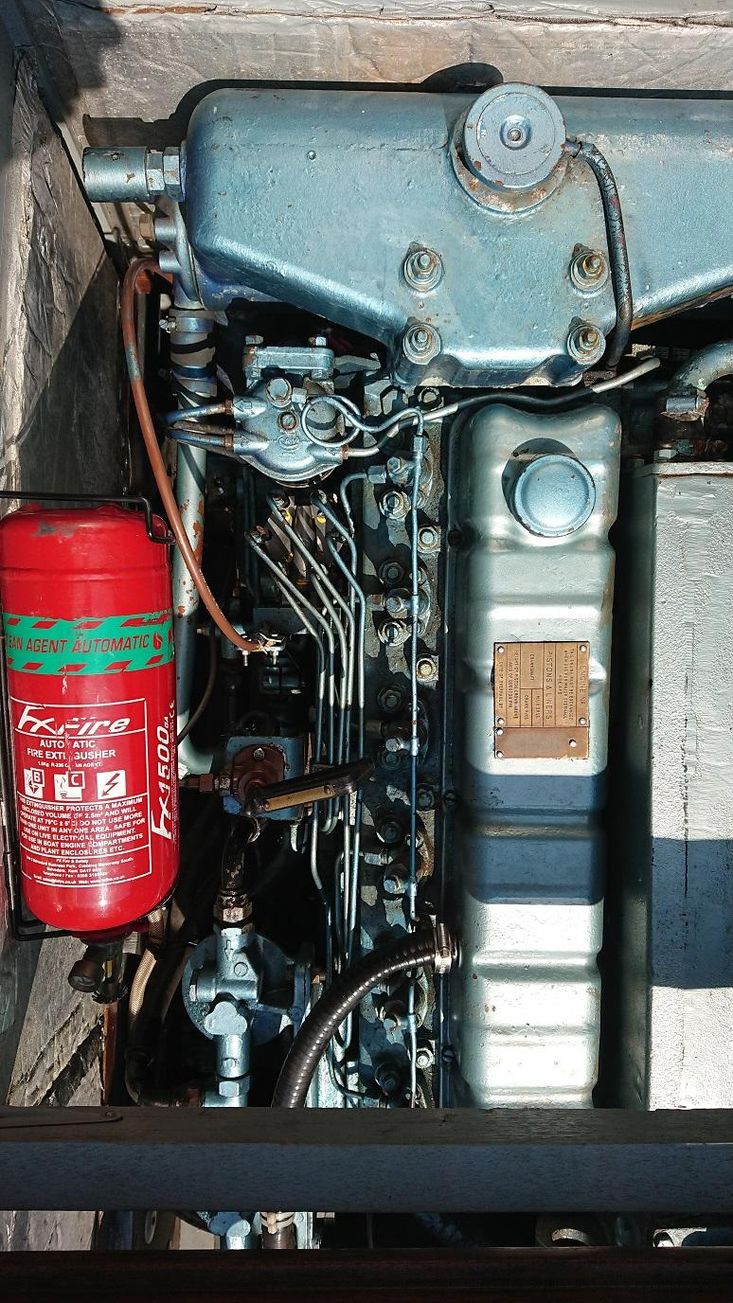 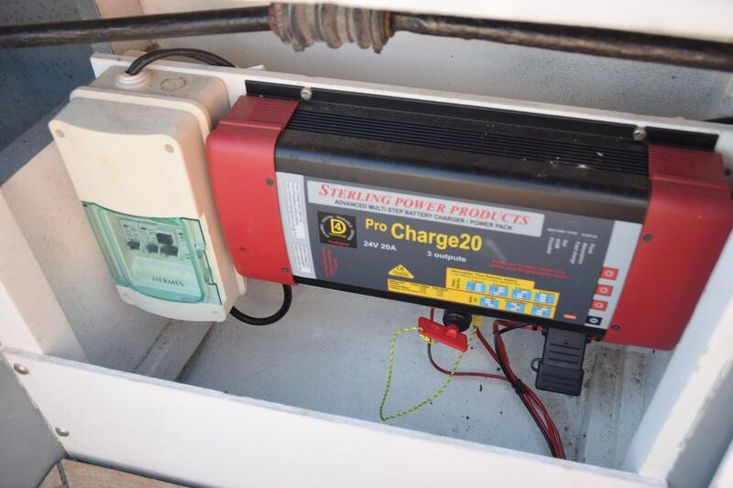 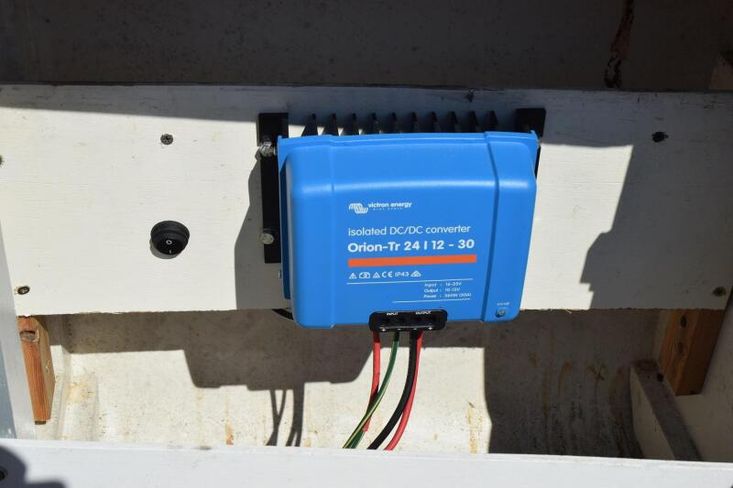 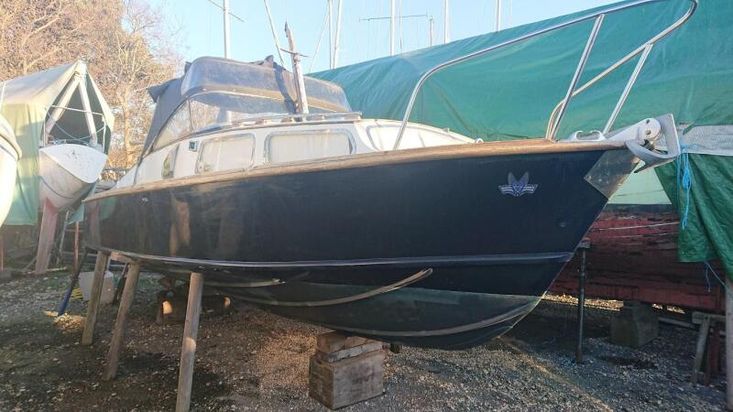 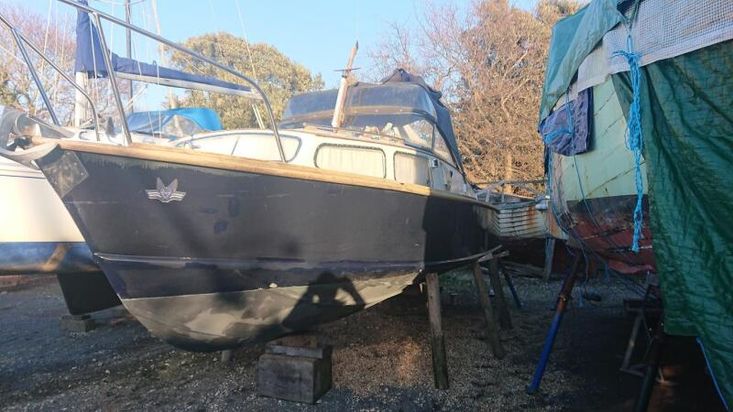 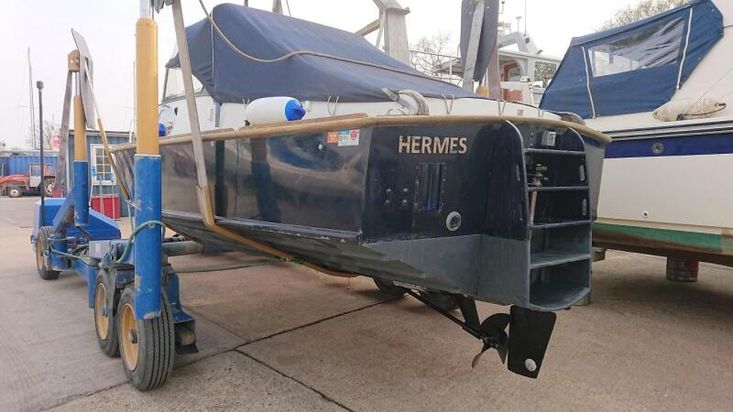 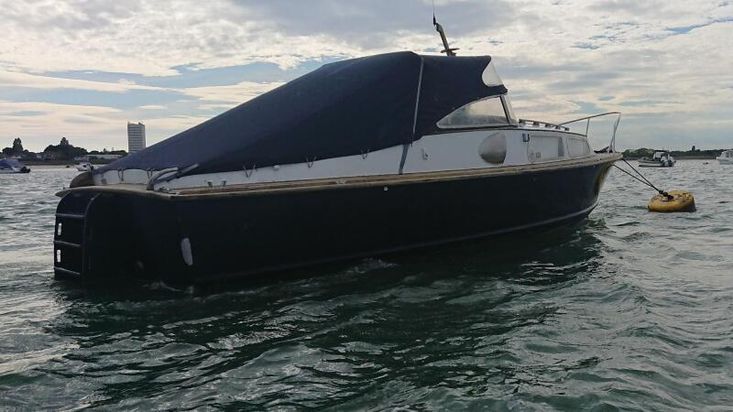 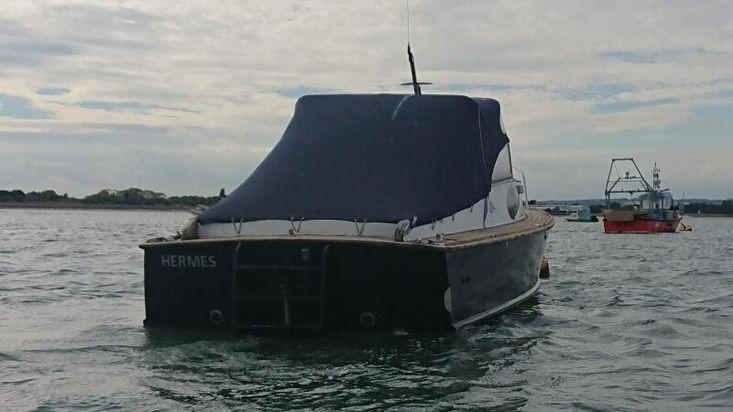 The Fairey Huntress was the brainchild of Richard Fairey. Richard was a keen follower of powerboats and would often watch the Miami - Nassau race. He contacted Raymond C. Hunt, designer of Bertrams and many other boats, and asked if he could use his hull drawings. So began the birth of the now classic Fairey Marine Motor Cruisers.

The Huntress claim to fame were in the James Bond movie 'From Russia with Love'. James Bond's boat was a Huntress fitted with a V8 Interceptor petrol engine along with "extra fuel" carried in the oil drums mounted in the cockpit. This oil drum arrangement had been made at the Hamble factory and was tested in Southampton Water to ensure the drums would roll off the transom without a hitch.

The 'chief baddies' boat was driven by former world airspeed record holder Peter Twiss ( 1,132 mph in 1956 in a Fairey Delta 2 aircraft). Also driving one of the boats was former Fairey Marine sales director Charles Currey. Apparently they had a wonderful time on location in Scotland and were well looked after by the film company.

The Fairey Huntress model competed in and won awards in various Cowes - Torquay powerboat races over the years often winning the 'production boat', the 'lowest powered finisher' and the 'fuel economy' awards.

Built by Fairey Marine in 1966 as hull No: 176 and fitted out by Groves & Gutteridge. She started life as the Captain s launch on HMS Hermes (the Falklands War Aircraft Carrier) and was paid off from the Navy around 1985.


She is a pretty standard Navy spec. Huntress with the reinforced hull (extra laminates) and hog lifting attachments so she could be lifted on Davits.


There are plenty of original features still remaining on board, but many have also been updated.


Powered by a Perkins T6.354 with Velvet Drive 72C 1:1 transmission, all in good condition. The engine is showing approx. 650hrs and has been regularly serviced by the owner.


The navy spec governor has been rebuilt and adjusted for more revs/power and the injectors have been rebuilt (both by P.B.Asher in Southampton)


The gearbox was replaced in 2020, due to seal failure, by a fully reconditioned unit from SeaHorse Power in Bournemouth.


The original Holset turbo charger has been replaced (before current ownership) with a Garrett unit.


Electrically, the 24V system batteries have been replaced last year (2021) and a new, separate 12V system with a dedicated battery installed. There is a shore power installation with sockets in the cabin and cockpit and a Sterling battery charger for the 24V system and a Victron 24V-12V charger to keep the 12V battery topped up.


In early 2021 there were some remedial works carried out on the transom and associated decking and hull to remediate some fresh water damage.


Hermes has had continual maintenance to ensure she is a reliable cruiser. Notwithstanding this, there are a few areas that need attention... a couple of areas of paint on the hull need attention and the deck planks could benefit from re-caulking.


The prop, rudder and shaft are antifouled


She is equipped with a full set of working engine controls and instruments, a new Raymarine Element 7s chart plotter and a Standard Horizon DSC VHF set.


The cabin now has LED lighting, as does the cockpit.

While she was out the antifoul was refreshed.


Nicolle Associates offers the details of this vessel in good faith but cannot guarantee or warrant the accuracy of this information nor warrant the condition of the vessel. A buyer should instruct his agents, or his surveyors, to investigate such details as the buyer desires validated. This vessel is offered subject to prior sale, price change, or withdrawal without notice.

This vessel is deemed UK VAT paid..
As always photographs do not do justice so a viewing is highly recommended.
This boat is lying in Langstone Harbour.
2022 Nicolle Associates